Benjamin Gait (b. 1987, Widnes) is a composer currently based in Manchester. His music, often for chamber ensembles and unusual instrumental combinations, aims to balance clarity with integrity whilst exploring innovative structures and notations. Many of his pieces invite performers to engage in an explicitly creative way, making compositional decisions and actively engaging with the music.

Benjamin is an active performer, as a horn player and a conductor (and occasional accordionist). His performance interests extend from classical to modern repertoire, as well as improvisatory and experimental music. Performance highlights include Ligeti’s Horn Trio (2009) and Schumann’s Konzertstucke (2007) on the horn; as a conductor they have included Spiri by Donatoni (2008), Ohoi by Scelsi (2009) and Vivier’s Lonely Child (2010).

He has also been active in an organisational role for many different projects, mostly new music related. Perhaps most notably, in 2009 he chaired the Spring Festival of New Music in York, the first year that it was run entirely by students. He has also been involved with the organisation of numerous conferences, and the Chimera ensemble, a student-run new music ensemble.

Benjamin’s music has been performed by ensembles such as the Kreutzer Quartet, Ensemble 10/10, Dark Inventions, Brake Drum Percussion, and the Chimera Ensemble across the UK and in Italy and the USA. He recently completed a PhD at the University of York, under the supervision of Dr Thomas Simaku and funded by the Arts and Humanities Research Council. Benjamin is currently a Sound and Music New Voice. 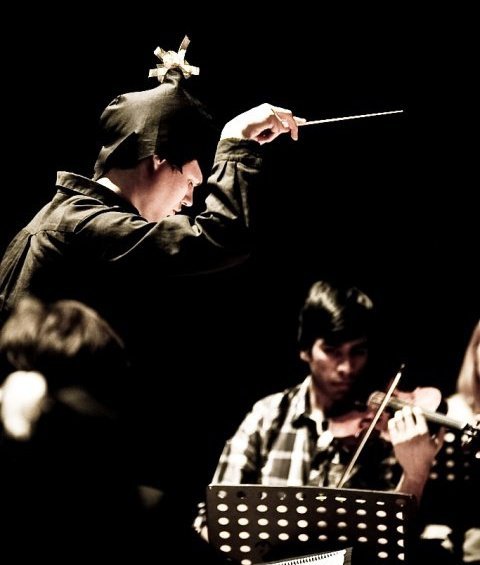 image: conducting a performance of Claude Vivier’s “Lonely Child” with the Chimera Ensemble 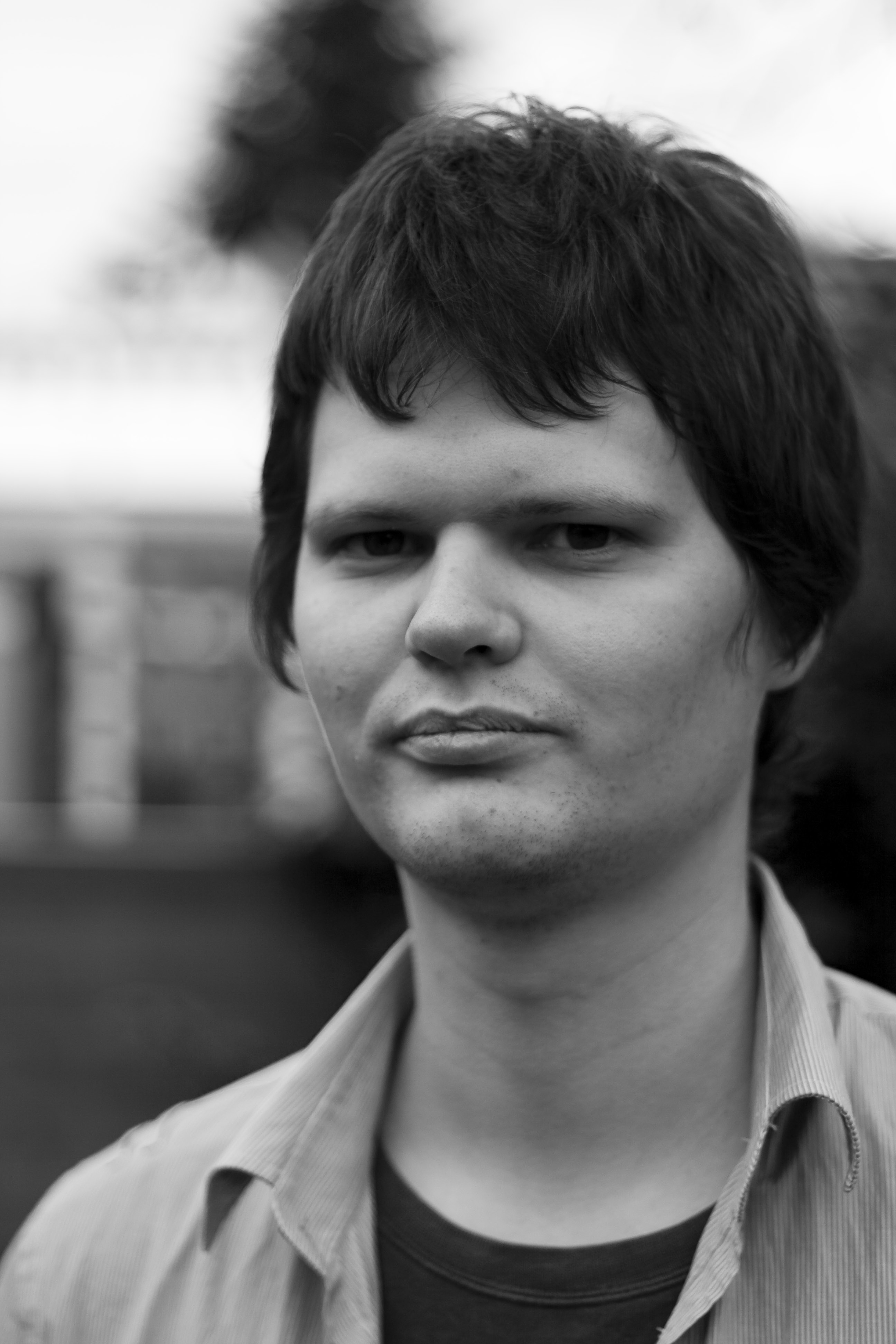